When the Wildlife Guards aren't busy stewarding, monitoring, and raising public awareness about beach-nesting birds, you may also find them meeting with elected officials!

On July 21, 2021, the City of West Haven held a public informational meeting about a proposed climate resilience project near Sandy Beach.  Sandy Beach is a site where the Audubon Connecticut Wildlife Guards seasonally work and provide information about how to Share the Shore, to help protect nesting shorebirds.

The high school-age Wildlife Guards attended the meeting to learn about the proposed project and the concerns of the local residents. They also heard from RACE Coastal Engineering, an engineering consultant in Stratford, CT, about how the project would impact local properties that historically have been effected by flooding--flooding that likely is due to sea level rise caused by climate change.

Residents can help in ensuring that this project includes natural infrastructure design features.

Following this meeting, Representative Borer met with the Wildlife Guards to ask them about the project and the public process for gaining public input.  She also took the time to talk to the Wildlife Guards civic engagement and the legislative process.  Before leaving Rep. Borer signed the Share the Shore Pledge.

Similarly, the Wildlife Guards in Bridgeport got a visit from that city’s former mayor, Bill Finch.  Mayor Finch met the Wildlife Guards at the Beardsley Zoo on July 13th, and talked to them about the importance of civic engagement.  He spoke to them about Rachel Carson’s book Silent Spring and how local environmental youth advocates can make a difference in environmental conservation. 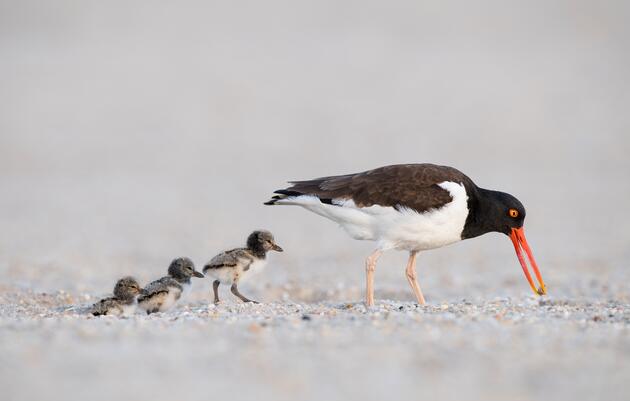 Launch award-worthy programs and projects for birds and people. 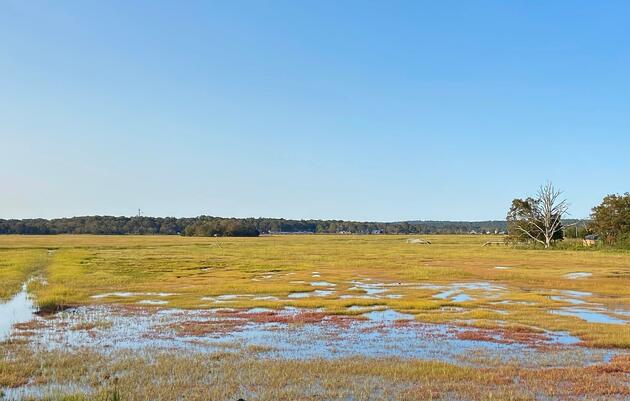 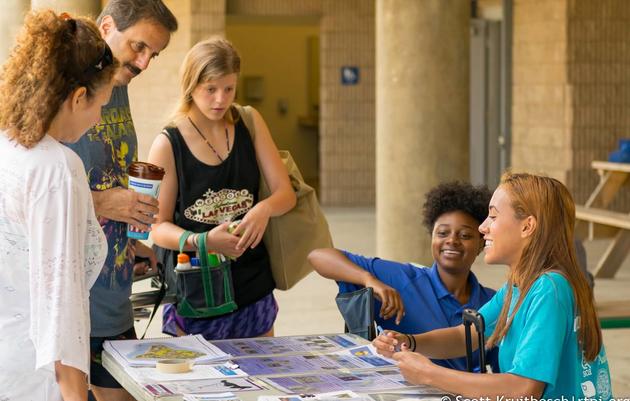