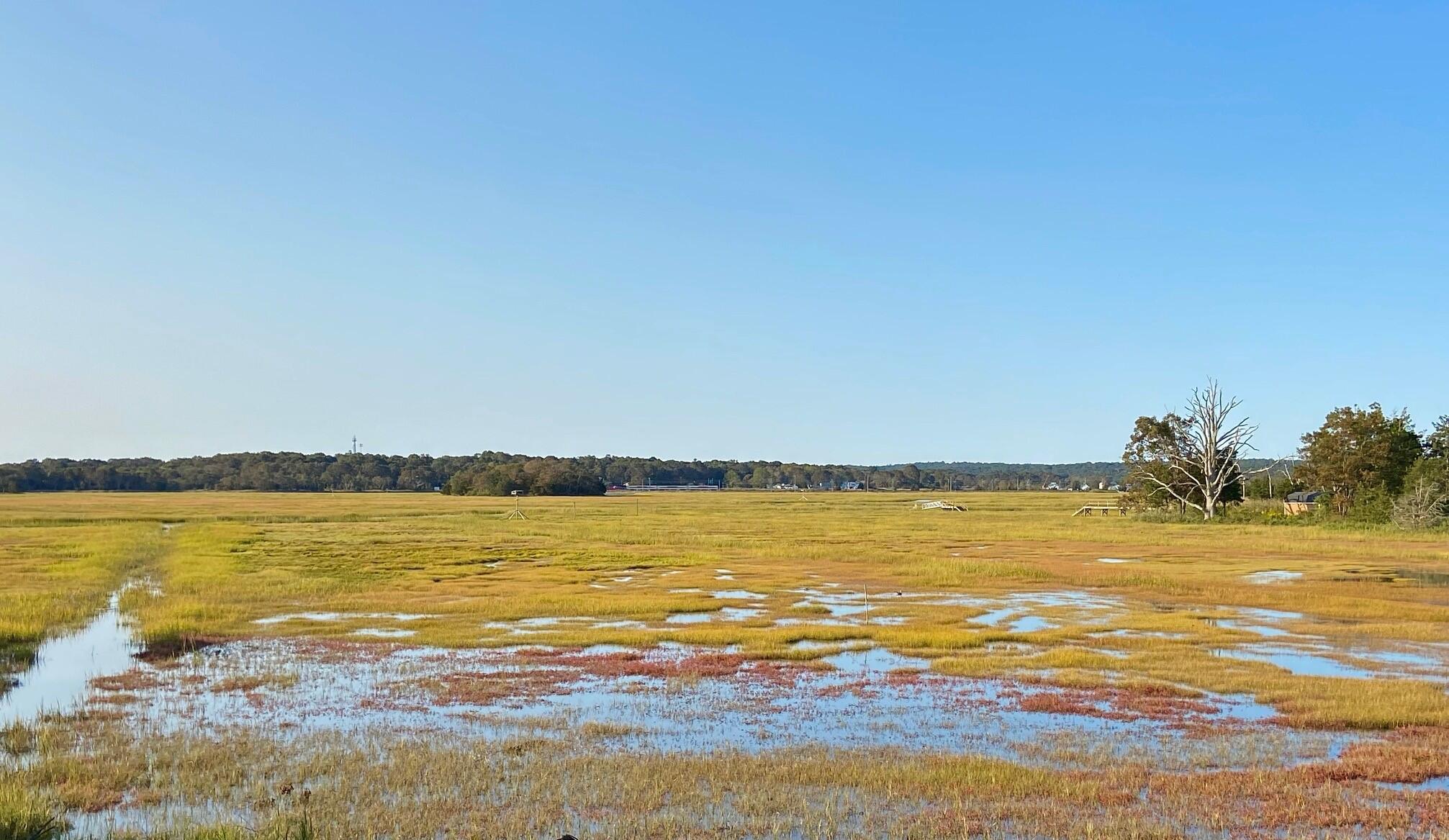 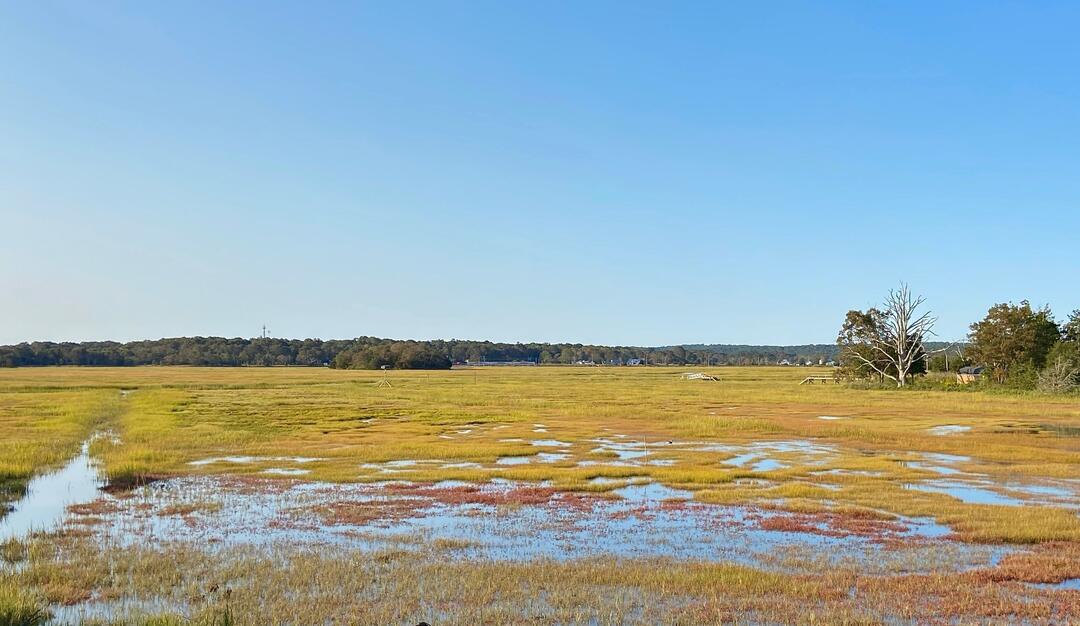 The impacts of these losses are many and growing. Saltmarsh Sparrow populations have declined by over 80%, and may go extinct in our lifetime. Unhealthy marshes will no longer provide important buffers for local communities against major storms. Before it's too late for birds and people, Audubon and partners across the coast are taking action on-the-ground.

The map above shows the priority areas for saltmarsh restoration and/or enhancement in Connecticut and New York, as identified by the Long Island Sound Area conservation strategy. The stars indicate active work areas. Click here to learn more about projects underway in New York.

Historically, GMM was a back-barrier salt marsh of more than 1400 acres, but land-use changes since the mid-1800s reduced the marsh to less than 700 acres.  Though it once occupied a much larger area, GMM still provides critical habitat for a diversity of wildlife species including rare plant species, several species of finfish, and approximately 270 bird species. The birds utilize GMM for nesting, overwintering, and stopover during migration, including many federal and state species of concern. This includes the Saltmarsh Sparrow,  a species that nests exclusively in marshes from Maine to Virginia and is considered one of the most specialized tidal marsh nesting birds globally.

This restoration project will amplify the effects of several community resiliency activities outlined in the Town of Stratford’s 2016 Coastal Resiliency Plan.

Once restoration work activities are completed, a team of scientists will conduct monitoring of the restoration, including essential acres restored, habitat cover and species composition and health collectively and by specific habitats, restored tidal hydrology, and changes in rare plant and animal populations endemic to the site. 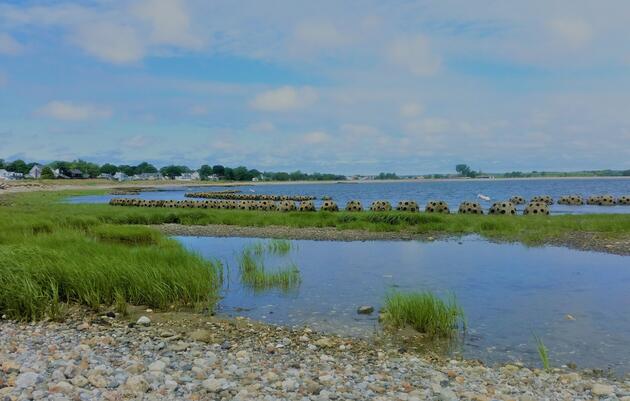 Saltmarsh, seaside, and Nelson’s sparrows have been spotted in the re-established salt marsh habitat. 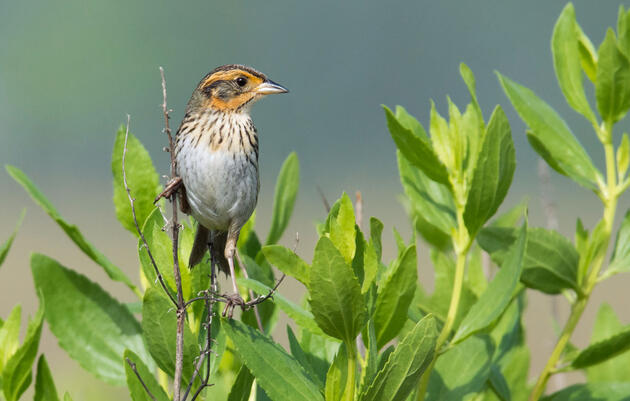 A Blueprint for a Healthier Coast in New York and Connecticut 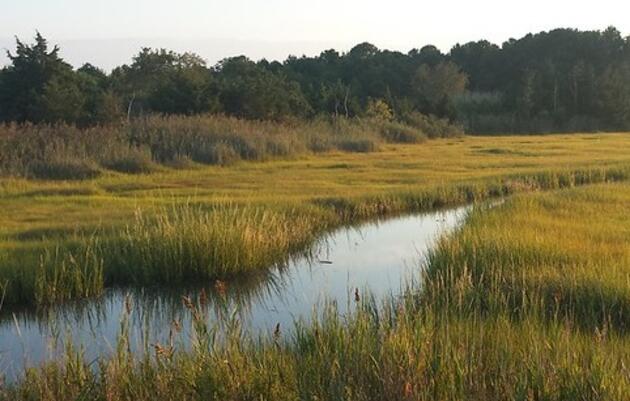 Sea level rise, salt marsh restoration, and more—hear about the challenges we face and the work Audubon is doing to make our coasts more resilient for birds and people.