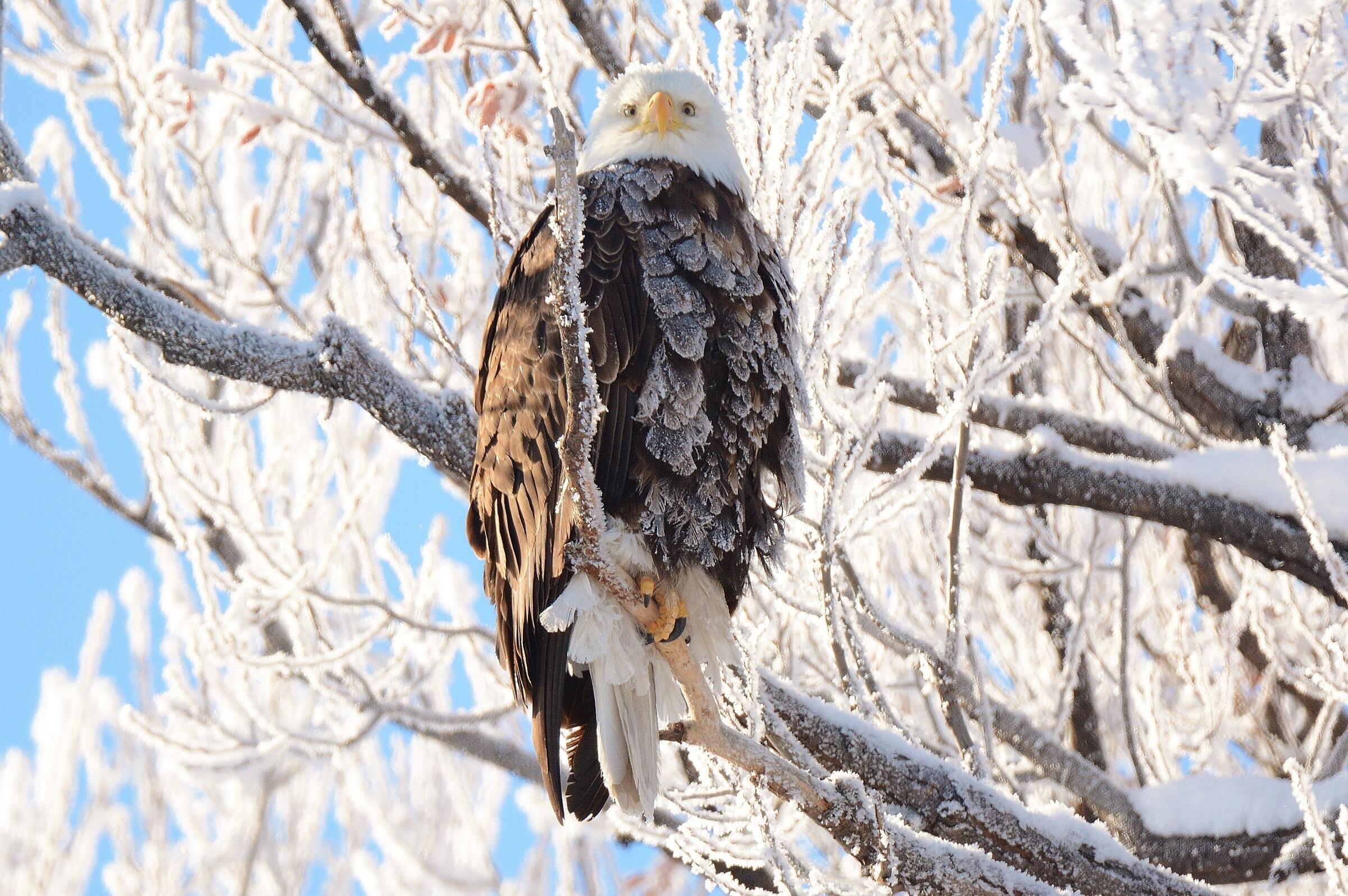 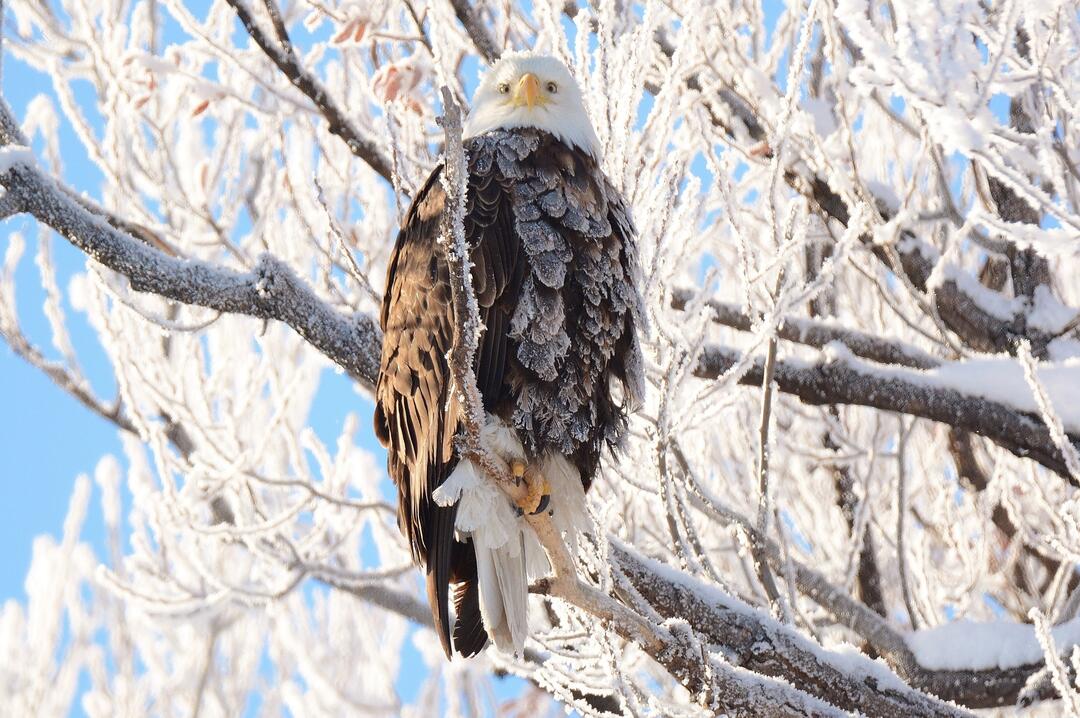 Explore our three centers—your gateways to birds, nature, and all that Audubon has to offer. 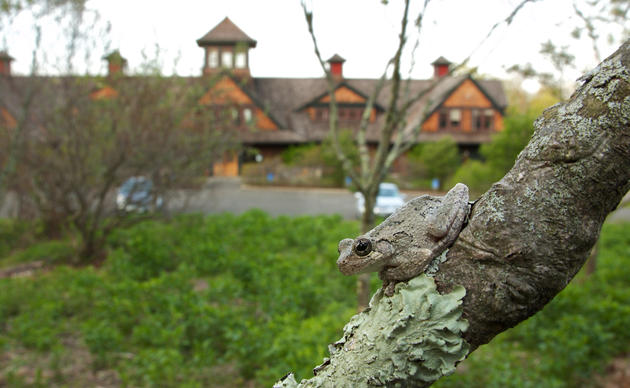 Only 30 years ago, you were considered lucky to catch a glimpse of a Bald Eagle in Connecticut. Although DDT was banned in the 1970s, recovery has been a slow process with the population of Bald Eagles steadily increasing since the 1990s. In 1994, there was only one active nesting territory in Connecticut. Today, Bald Eagle nests can be found throughout the state of Connecticut.

Keep reading to learn more about where to see Bald Eagles across the state.

If you want monthly tips and fun stories about birds, sign up for our enewsletters!

Shepaug Dam, in Southbury, Connecticut, is one of the most popular places in the state to view Bald Eagles. This hydroelectric power plant is located less than five miles from Bent of the River Audubon Center. It is officially organized by First Light Power, who contracts with the Connecticut Audubon Society to coordinate the volunteers and offer birds of prey programs while viewing.  Reservations can be made here.

If you are farther south, you may want to check out Greenwich Point Park, where this lucky birder spotted a Bald Eagle perched atop a tree. This park is located along the Long Island Sound and just a half hour away from Greenwich Audubon Center.

If you are looking for a hike, Tunxis Mead Park in Farmington is your best bet. This lovely park has a 2.6 mile out and back Heritage Bridge Trail that runs along the Farmington River. West River Memorial Park in New Haven is known for seeing the occasional Bald Eagle and Silver Sands State Park in Milford possibly has the best diversity of winter raptor viewing in one location.

Other locations in Connecticut are not as reliable, as the birds move based on the ice coverage of the water bodies. Many lakes and reservoirs in the state have a couple of eagles hanging out or feeding periodically. Two additional places to look for Bald Eagles in Connecticut are Mansfield Hollow State Park and Quinebaug Valley Fish Hatchery in Plainfield, Connecticut. Although not as popular as some of the other places on this list, you may be lucky enough to spot a Bald Eagle.

Please keep in mind the follow eagle watching etiquette, wherever your birding adventure may take you.

This information and more can be found on the Connecticut Department of Energy and Environmental Protection's website.

More information about Bald Eagles can be found here.