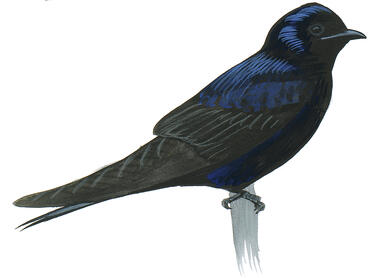 “Chris looks upset because we just found [invasive berries] all over this area,” says Brenna, gesturing towards a tangle of vines and shrubs, as Chris hovers with his arms crossed. Invasive plant control is one major component of the shrubland and forest habitat management work being done by the Bent of the River Audubon Center’s Junior Forest Technicians (JFTs). “And we cleared this place just a few weeks ago!”

Their program manager Glen Somogie doesn’t seem worried. “The difference is night and day. There were invasive plants higher than your head before the JFTs came in.”

The particular site we’re visiting is a small island which has been greatly affected by a number of invasive species. According to Glen, they are aiming to introduce more native plants and shrubs to the area. “Given the river, there’s constant introduction of new invasives by the birds and by flooding. Natives will help with erosion, promote biodiversity, create food sources, and nesting habitat,” he explains.

The Junior Forest Technician program, or JFT for short, is an eight week hands-on opportunity which allows five to ten local high school students to learn professional forestry skills and methods. The program, administered by Bent of the River Audubon Center, encourages students to gain career experience while contributing to the management and monitoring of local forests. The monitoring measures any change in forest composition over time due to climate change, invasive plant species, disease, or over-browsing.

Brenna and Chris were sophomores when they first started as JFTs. Both demonstrated an interest in the outdoors long before, and are enthusiastic about their experiences so far. “I’ve always loved being outdoors This place has helped me grow more than I think others would. We spend eight hours here, three days a week, constantly learning how to ID different plants, trees, and animals,” says Brenna. Chris emphasizes that being a JFT has provided him with valuable wildlife experiences, saying “the first time I held a Purple Martin chick I thought, where else could I be doing this? Having that bird in your hands is amazing.”

The JFTs are also working on an orchard “release” project, which aims to increase warbler numbers and diversity, control invasive plants, and promote growth and productivity of soft mast plants in an abandoned apple orchard. The orchard was planted by the original landowners in the 1940s and left in the 1980s. Since starting the project, some trees have been cut, opening up the forest’s canopy to release apples. When the apples fall, they attract insects and birds to the area. According to Somogie, the next step for the JFTs is to work on diversifying the understory, which is the layer of vegetation below the main canopy of the forest. Brenna explains part of her and Chris’s role in the orchard, saying “we went around and put a little point on each tree to mark them, creating a map so we can monitor the bird territories and know which species are using the area.”

When thinking about his overall experience as a JFT, Chris is enthusiastic: “Working here has opened my eyes to the birding world. I love being in the woods, surrounded by the darkening canopy and the forest scent. There really aren’t many job opportunities for natural resources related to forests.” Brenna emphasizes the relationships she has formed with others in the program, concluding that “what I’ll remember fifty years from now is the bond me and my teammates had.” The Junior Forest Technician program is a life-changing opportunity for students with an interest in conservation, like Brenna and Chris, and the forest birds they’ve grown to love. 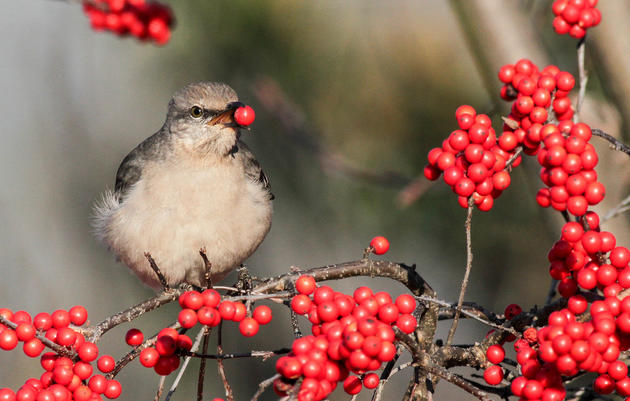 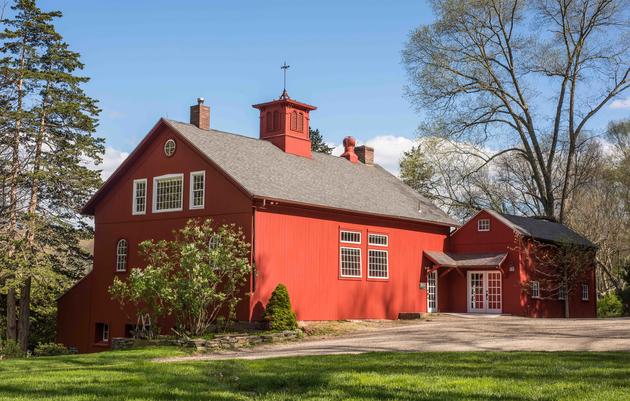 Bent of the River Audubon Center

Conserving open space and working lands through programming at our 700-acre nature sanctuary and education center in Southbury. 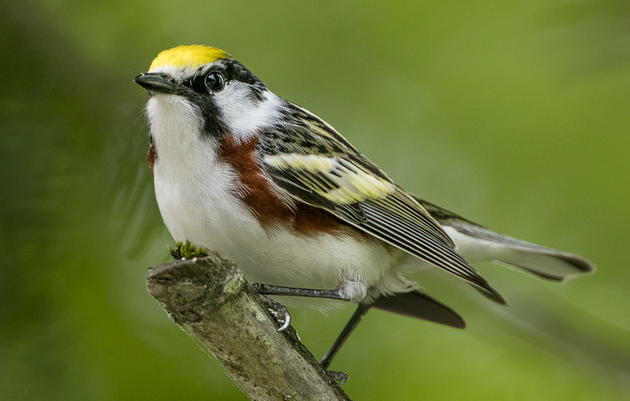