September 26, 2019 (Hartford, CT) – Attorney General William Tong announced Connecticut has joined with 16 other states, the District of Colombia and the City of New York to challenge the Trump Administration's rollback of the regulations implementing the Endangered Species Act.

For over 45 years, the Endangered Species Act has protected thousands of iconic and threatened species, including the Bald Eagle, California Condor, Grizzly Bear, and Humpback Whale. Enacted under the Nixon Administration in 1973, the ESA is intended “to halt and reverse the trend toward species extinction, whatever the cost.” The Trump Administration’s rules would dramatically weaken current protections and reduce federal Endangered Species Act enforcement and consultation, putting these endangered species and their habitats at risk of extinction.

"Extinction is forever. The consequences that will result from the gutting of the Endangered Species Act cannot be fixed after the next election cycle. We are talking about the potential for permanent harm to vulnerable habitats and the loss of species forever. And why is this happening? Because the Trump Administration cares more about the short-term greed of corporate interests than the long-term protection of our environment. How much is a bald eagle worth? Or a polar bear? The so-called 'economic' considerations that the Trump Administration wants to inject are a farce and an insult to science-driven analyses that have been successful for 45 years. The Endangered Species Act is an American success story and its protections are deeply embedded in our nation's environmental laws. This proposed regulatory rollback is unlawful and deeply harmful and we will fight this in court," said Attorney General Tong.

“The Administration’s rollback of regulatory protections under the Endangered Species Act tips the balance in decision-making against vulnerable wildlife. Species designated as ‘threatened’ used to receive the same protections as those listed as 'endangered,' but the new regulations will remove that safety net. Protecting threatened species isn’t a partisan issue, it’s a science issue," said Robert LaFrance, Director of Policy for Audubon Connecticut.

“The Endangered Species Act is crucial to protecting a number of threatened species in Connecticut, providing a framework for DEEP to coordinate with other states and securing funds for species currently on the list like piping plovers, bog turtles, puritan tiger beetles, and northern long-eared bats,” said Connecticut Department of Energy and Environmental Protection Commissioner Katie Dykes. “Laws like this need to be strengthened, not watered down.”

In the lawsuit, the coalition challenges the rules as arbitrary and capricious under the Administrative Procedure Act, unauthorized under the Endangered Species Act, and unlawful under the National Environmental Policy Act. Of specific concern are the U.S. Fish and Wildlife Service and the National Marine Fisheries Service actions to:

Assistant Attorneys General Daniel Salton and Matt Levine, Head of the Environment Department, assisted the Attorney General in this matter. 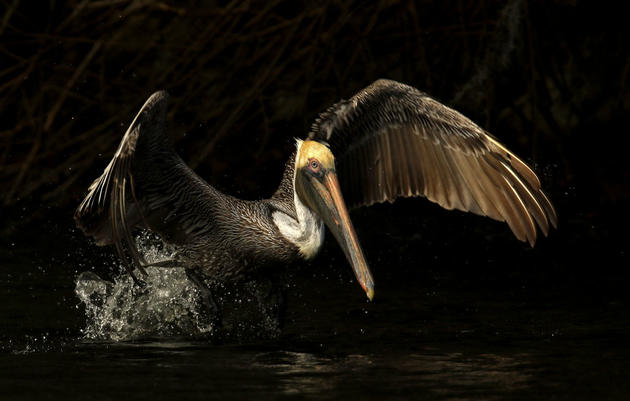 California leads 16 other states, the District of Columbia and the City of New York in federal lawsuit. ​ 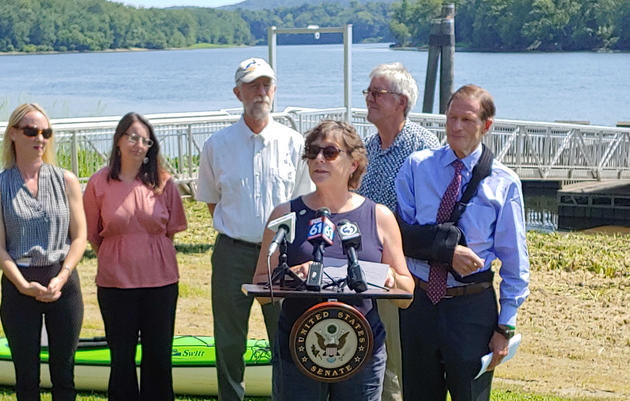 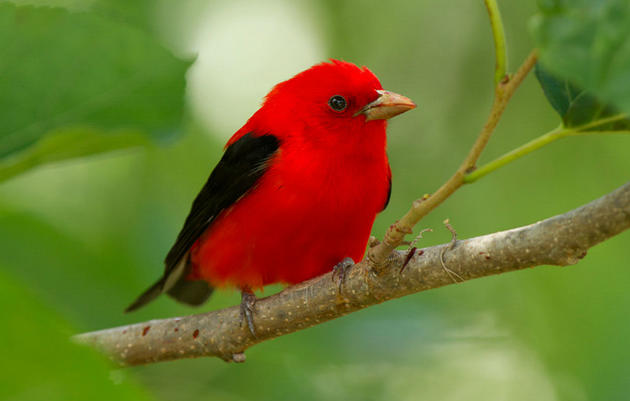 1 Million Species on the Verge of Extinction

Roughly 1 million species of animals and plants worldwide are on the verge of extinction, warns a new UN Report. This includes almost a quarter of threatened birds, which may already have been negatively affected by climate change.