Ownership: The land ownership patterns in the Great Meadows reflect the ancient ownership of narrow strips often including river access. Modern ownership and use reflects not only the parcels "preserved" by the Great Meadows Conservation Trust, Town governments, and The Nature Conservancy, but also the hunting groups from each respective town (Glastonbury Sportsmen Association, Wethersfield Game Club, and Rocky Hill Fish and Game Club) and, of course, the large agricultural interests. In addition, Goodwin College owns sizable holdings in East Hartford north of Route 3/Putnam Bridge and in Wethersfield including most of Crow Point.

Site Description: South of Hartford, the Connecticut River winds through approximately 5,000 acres of open land, the Great Meadows of Wethersfield, East Harford, Rocky Hill, and Glastonbury. This floodplain contains rich farmland and a variety of habitat for wildlife. It is an oasis of green in the urban sprawl of Greater Hartford.

Cultivated since prehistoric times, the farmland within Great Meadows, with its plentiful water supply, is some of the most valued in the world. The area also includes nearly 2,000 acres of floodplain forest, “key habitats of greatest conservation need” identified in the Connecticut’s WildLife Action Plan. Much of Great Meadows is just 4 to 5 feet above the normal river level. During annual spring floods, when river water is generally 10 to 15 feet higher than the normal, the area is mostly underwater. The mosaic of habitats and crops contributes to the great diversity of birds, as does the location along the CT River, which creates temporary large pools and puddles that hold substantial numbers of waterfowl for much of the spring, and provide excellent shorebird habitat as they slowly drain and dry up.

Note to visitors: As much of Great Meadows is privately owned, please respect private property and stick to roads while birdwatching in the area. A great way to explore Great Meadows is via the Great Meadows Conservation Trust’s Brisk Winter Walks (see programs webpage). Also before visiting, check hunting season dates. It is advisable to wear brightly-colored clothing, a fluorescent orange vest and/or hat is recommended, during hunting season.

Select here for more on the Great Meadows IBA 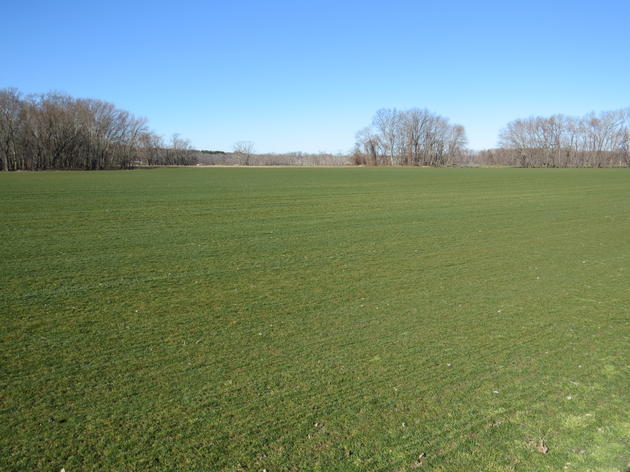 March 23, 2017—Audubon Connecticut announces a new landscape-level IBA with farmland and forested wetlands located along an 8-mile stretch of the Connecticut River