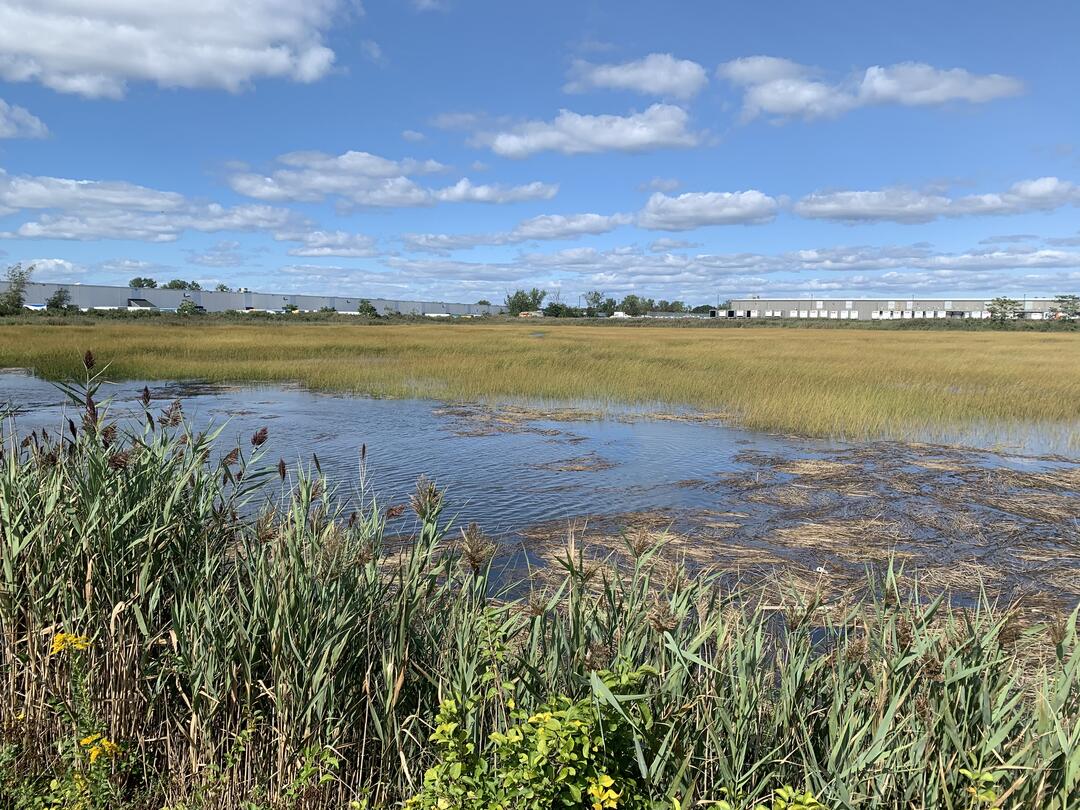 For 40 years, the Coastal Barrier Resources Act (CBRA) has protected millions of acres of pristine, undeveloped beaches and wetlands across much of the United States.

By preventing wasteful federal spending in sensitive coastal areas, it saves taxpayers billions of dollars, provides birds a safe habitat, and buffers nearby communities against storms and sea-level rise.

Congress must act to gain new protections for over 5,000 acres of undeveloped shoreline, wetlands, and estuaries on Connecticut’s coast along Long Island Sound and the Atlantic Ocean.

Today, 9,382 acres along the Connecticut coast are included in the CBRA system. This includes 741 acres of land and 6,941 acres of wetlands in "System Units," in which nearly all federal expenditures are prohibited.

There are also 191 acres of land and 1,509 acres of wetlands in "Otherwise Protected Areas," in which only federal flood insurance is prohibited.

Together, these protected coastal areas serve as habitat for birds and nurseries for Connecticut’s economically important fisheries. In 2020, the commercial fishing industry caught over 23 million pounds of fish and shellfish, valued at $34.2 million. Recreational anglers caught another 26.1 million pounds.

During Hurricane Sandy in 2012, coastal wetlands prevented $625 million in property damages from Maine to North Carolina. We now have an opportunity to extend this protection to more areas on the East Coast.

If the U.S. Fish and Wildlife Service recommendations were enacted by Congress, Connecticut would gain nearly 5,248 acres in the CBRA system, including 405 acres of land and 4,843 acres of wetlands and estuarine areas. Prior mapping errors would also be corrected, removing 15 acres of land, 17 acres of wetlands and estuarine areas, and 52 structures that were incorrectly included in the CBRA system in previous maps.

Congress must act now: Expand and protect the CBRA

Connecticut’s congressional delegation should work with the House Natural Resources Committee and the Senate Environment and Public Works Committee to introduce and pass legislation to enact the U.S. Fish and Wildlife Service’s recommendations.

Congress must expand the CBRA system and defend it against harmful attempts to plunder sand from these important coastal buffers. Doing so will save federal tax dollars and make Connecticut’s communities, economy, and wildlife more resilient to climate change and future storms for decades to come.